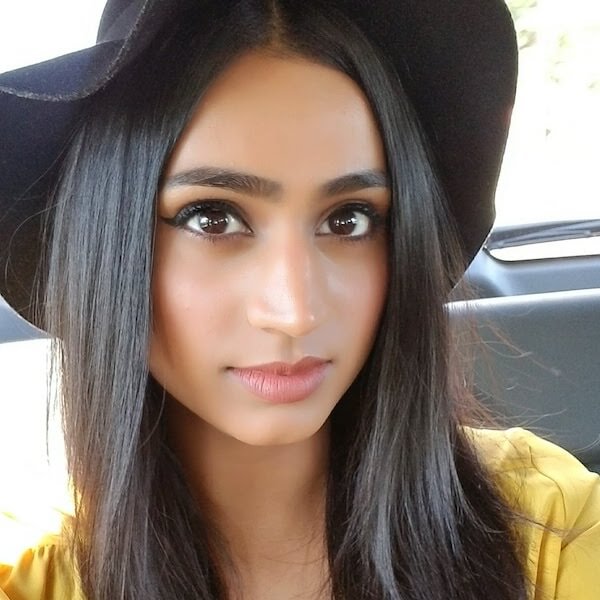 Smartphones have revolutionized the way we interact with each other and store and share information. They have replaced our need for other technologies, like landlines, cameras, and music players, and are the most common mobile device in the world. A study from Statista predicts that U.S. sales of smartphones alone will total over $74.7 billion in 2022.

As a leader in the business texting industry, Textline understands the importance of smartphones. We compiled a list of the most fascinating smartphone statistics for global and U.S. audiences. We pulled data from the most credible sources and ensured up-to-date statistics.

Research shows that the popularity and dependency on smartphones will only increase in future years. Companies are taking advantage of this fact and are doing what they can to meet their customers’ needs on their smartphones.

If you’re looking for more statistics, check out our blog on business texting statistics.