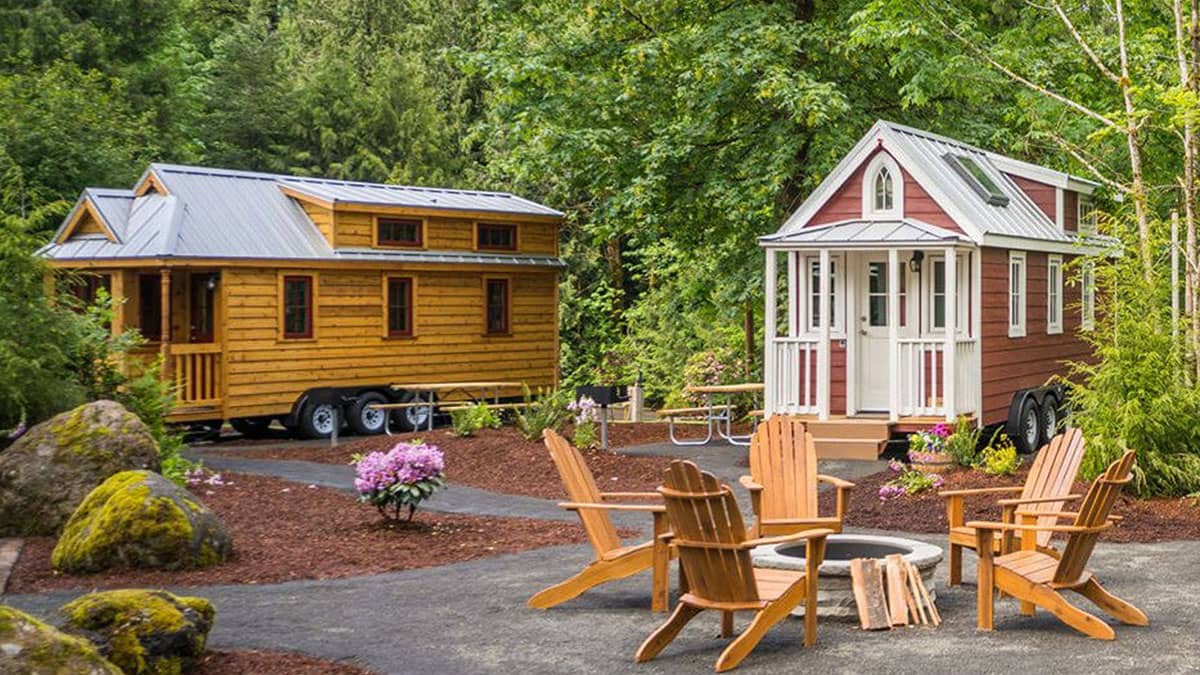 Integrations:
Pipedrive
Tumbleweed Tiny House Company is a company in Sonoma, California that designs, manufactures, and sells tiny homes. The tiny homes are either built on a foundation like a traditional house or have wheels for mobility. Tumbleweed is part of the tiny house movement, and their customers come from all kinds of backgrounds, including both men and women from a range of ages, and single people and families. Their customers buy Tumbleweed homes for recreation, to save money, and to simplify their lives.

22%
response rate for texting (compared to email at 1 percent and phone calls at 17 percent).

1000
texts sent per day by their team

The company needed a better way to connect with leads and keep them engaged. They have a complicated sales process that can take as long as six months from when a customer is first interested to getting their home. They were using email and phone to communicate with leads and found that phone calls were too labor intensive, while email had a low response rate. It was difficult to set up introductory phone calls and house viewings, because they would have to call people and leave a lot of messages in order to get ahold of them. In addition, they had so many leads that they weren’t able to contact all of them.

Textline has automated a lot of their communication with potential leads. They created a system using Textline, Zapier, and Pipedrive that gives everyone a priority score and constantly makes adjustments according to the score, their time zone, and the time of day. Texts are personalized depending on the person’s recent actions and where they are in Pipedrive, which organizes prospects into stages and stores the entire team’s conversations. They are busier in general and have seen an increase in introductory phone calls and property viewings because it is easier to set up those appointments by text. They also used text to re-engage about 40,000 warm leads that they hadn’t had time to contact in the past.

“Part of how we're getting those quick response rates is that text responses are actually personalized and really relevant to where they are in the customer experience.”

Sign up for a free 14-day trial today. No credit card required.