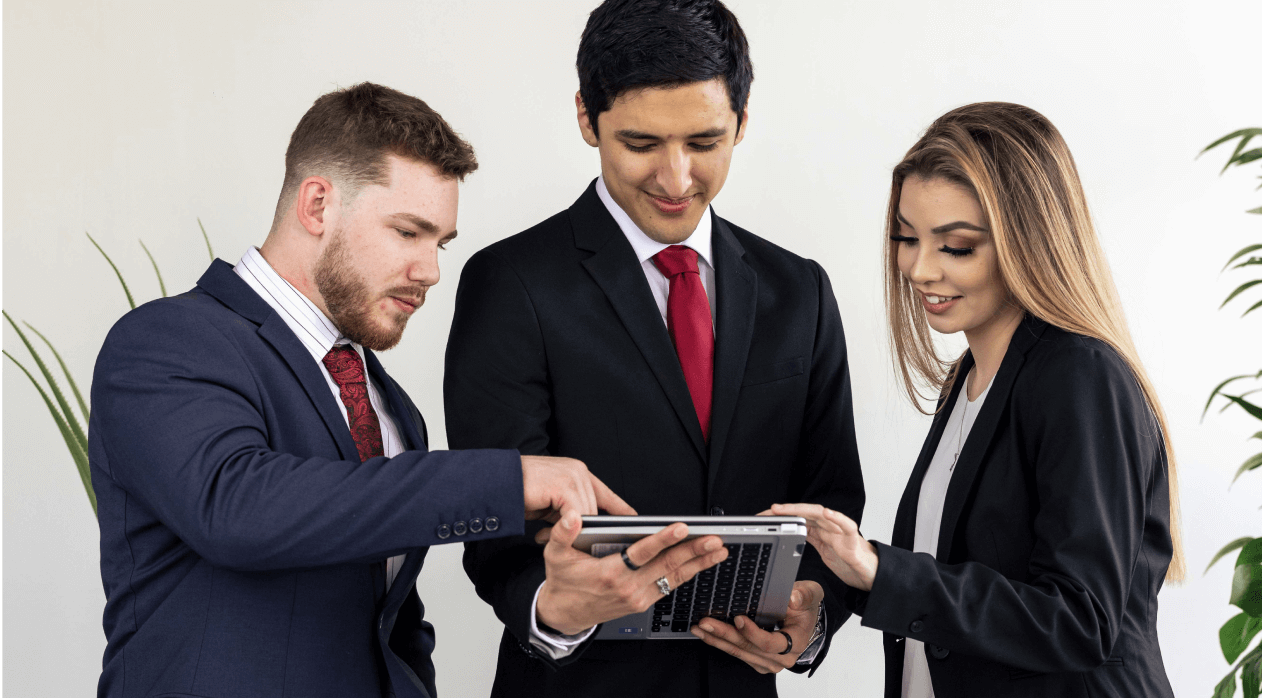 How Textline drives a nationwide transportation provider to success

Integrations:
No items found.
DFH Transportation is a full truckload transportation provider that has been operating out of Fort Worth, TX, for the past 14 years. The company has steadily grown throughout the years. It now services some of the top companies in the nation, including Corona, Nestlé Waters US, Niagara Bottling, LLC, and Takis.

While DFH provides transportation for these companies, they don’t employ any drivers and use OOIDA to find drivers. Saul David, Regional Account Director for DFH, says they work with a different driver nine times out of ten for each shipment. Coordination is a prime concern for David’s team, which handles communication between these new drivers and their customers.

Before looking for a texting solution, DFH would try to qualify and communicate with their drivers with a phone call. “[Prior to texting], our primary means of communication has just been phone calls,” said David. “It’s very much a call center environment here.”

The drivers, however, would mostly reply via text messaging because it was more convenient for them. According to David, roughly 90 to 95 percent of their drivers chose to text. That forced DFH agents also to use texting to respond, but on their cell phones, so conversations were siloed, and there was little transparency. Since everyone was already using text messaging, it created a natural need for a business texting solution to centralize conversations to give the leadership team an insight into discussions and hold agents accountable. “It was challenging to have visibility from a management standpoint…” said David. “So, we were looking for a tool that was going to have more accountability on both sides.”

That’s how DFH started the journey that got them to Textline. According to David, they looked at three different business texting platforms, and they ultimately chose Textline for its ease of use and accessible online training. “Textline was very helpful from the very first time that we had communication,” said David. “The platform seemed to be very robust in terms of being able to handle the volume that we were doing.”

When it came time to implement Textline at DFH, their agents quickly accepted the process since most dispatchers are in their 20s and “love anything that they can do without having to actually pick up the phone.”

One of the team’s first steps was to set up Shortcuts to message drivers an introduction message to verify their information. Drivers can take a picture of their documentation and text it to DFH agents using MMS to save them the time and expense of using a scanner, which they would have to do in the past. Using Shortcuts and MMS makes it possible for the dispatchers to verify information quicker, and it also allows them to handle more conversations at a time.

Another popular feature for the team is using Whispers to communicate between agents to ask clarifying questions or share information. Doing so helps improve communication with David’s group without the end-user feeling like they are talking to multiple people.

However, what surprised David the most was how he used Textline to verify time stamps or provide feedback for his team. By law, DFH has to pay drivers who work over two hours an additional fee called detention. Because Textline logs conversations, it’s easy for David to hop into past conversations to confirm time stamps to ensure DFH gives accurate compensation to its drivers.

But most importantly, according to David, using a business texting solution gave DFH agents their privacy back. “I think being able to protect your team's privacy is a big deal,” said David. “That's one of the biggest things that my team loves about [Textline] is they no longer have to give their personal cell phone number out to 50 different truck drivers every single day.”

The goal for DFH was to focus on efficiency, speed, and convenience, and implementing Textline gave them all of that — plus more.

Before using Textline, DFH had a response rate of 71 percent for phone and email combined. Since implementing texting, the response rate for current and new drivers jumped to 87 percent for texting alone. DFH reduced their team size by 40 percent and increased revenue by 15 percent by raising their response rate.

“I think this is a tool, if it were presented specifically to the transportation industry, that would have a massive impact just because of the things that it does. It doesn't have to reinvent the wheel. It just does everything faster.”
—Saul David, Regional Account Director

How Textline drives a nationwide transportation provider to success

Sign up for a free 14-day trial today. No credit card required.