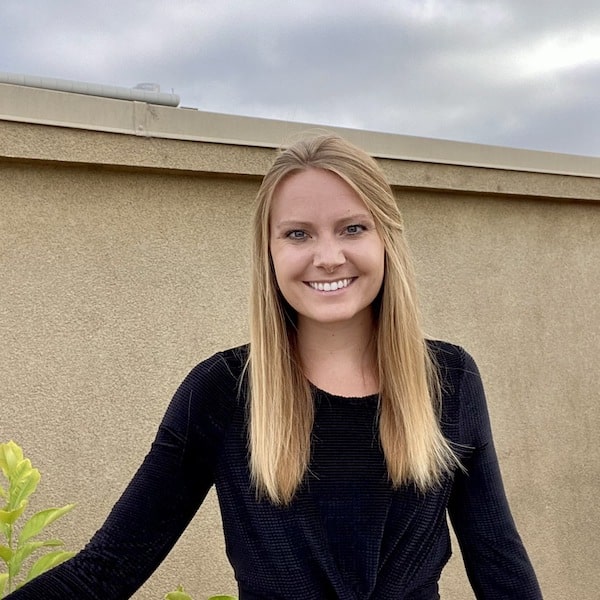 Smartphones have forever changed the way we live, communicate, work, and stay entertained. For many, these mobile devices have replaced landline phones, cameras, music players, and so much more. But how did smartphones become smart?

Below, you’ll find a historical smartphone timeline: How we went from call-only to the catch-all device we know and rely on today.

In 1973, Motorola engineer Dr. Martin Cooper and his team created a working mobile phone prototype. The first ever cell phone call was made in New York City – Dr. Cooper called Joel Engel, a rival researcher from Bell Labs. It was the start of a mobile device revolution.

A decade later, the first mobile phone, dubbed Motorola DynaTAC 8000X, was approved by the Federal Communication Commission. Nicknamed “The Brick,” the handheld cell phone weighed nearly 2 pounds, had a 30-minute battery life, and was priced at $3,995.

In the same year, Ameritech introduced 1G to the U.S.

In Finland, 2G launched on the Global System for Mobile Communications.

That same year, Sony and its engineer Asahi Kasei commercialize a lightweight and rechargeable lithium-ion battery. This was a revolutionary moment in the history of smartphones, as this type of battery is still used today.

IBM engineer Frank Canova created a “smartphone” prototype with the code name Sweetspot. This is considered to be the first true smartphone. It was demonstrated at a computer industry tradeshow. While successful, it wouldn't be marketed to consumers for another two years.
‍
In December 1992, the first text message was sent. It read “Merry Christmas” and was sent from Neil Papworth, an engineer at Sema Group.

IBM Simon Personal Communicator, a refined version of Canova’s prototype, became available to consumers. It had a touchscreen and users could not only make phone calls, but receive faxes and emails too. IBM Simon also introduced the first apps, like an address book, calendar, calculator, appointment scheduler, and notepad.

1997 — The term smartphone was coined and mobile gaming was introduced

After three years on the market, the term "smartphone" entered the vernacular. It was first used by Swedish telecommunications giant Ericsson to describe its new mobile device called GS88.

It’s hard to think of a world before Angry Birds, Pokemon Go, or Stumble Guys. But the reality is mobile gaming didn’t start until 1997.

The first mobile game was Snake. The game was loaded on Nokia’s 6110 hand-held mobile phones by Finnish developer Taneli Armanto.  This launched the mobile gaming industry, which is now worth up to $152 billion.

The first commercial camera phone, called the Kyocera Visual Phone VP-210, was released in Japan. It had a single front-facing camera. The device could snap up to 20 photos and send them via email, or snap 2 photos per second and send them via Japan’s cellular network.

The same year mobile phone maker Benefon introduced the first commercial phone called Benefon Esc equipped with GPS technology. It was primarily sold in Europe but was a trailblazer for GPS in phones.

The J-SH04, released by Sharp, was sold in Japan. It had a back-facing built-in camera. It could instantly transmit photos via carrier network. It is considered the first mass-market camera phone.

Jobs called the original ​iPhone a “revolutionary and magical product.” The first model had a touch screen, GPS, camera, iPod, and internet access. Its software capabilities were a turning point for the smartphone industry.

The first year on the market, Apple sold more than 1.4 million inaugural iPhones.

The world’s first Android-powered mobile phone entered the market. It was called T-Mobile G1, also known as HTC Dream. It had a touch screen, QWERTY keyboard and internet access. The phone physically slid to unveil the keyboard and had a BlackBerry-style trackball to help navigate.

Verizon rolled out the first 5G network in the world. It had a relatively small footprint in Chicago and Minneapolis.

Use the power of smartphones and texting to grow your business

Smartphones have opened the door for texting, which has become one of the most popular communication channels. Not just for personal communication but for business too.

So if you’re looking to get in pace with the latest technology and be where your audience is, text message marketing is the way to do it.

Textline allows you to reach millions of customers with personalized SMS campaigns that incentivize two-way communication. Try Textline for free today to discover its full capabilities and how it can help your business.

VoIP texting: What it is and how it can improve business communication